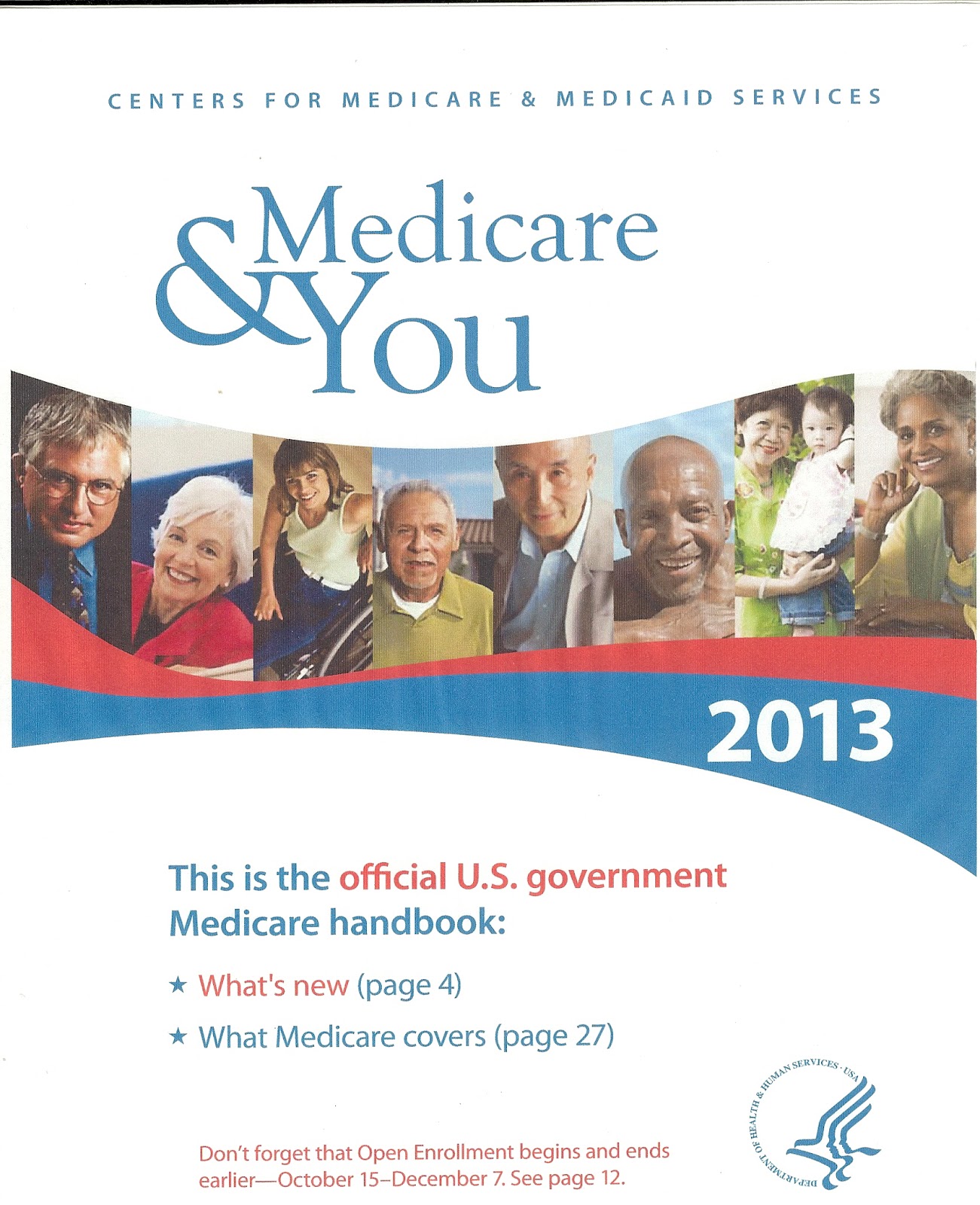 If you're eligible for Medicare, or will be soon, you likely know that Medicare costs for services and coverage are subject to change every calendar year.  The coming year also brings an increase to Medicare payroll taxes for high-income earners.
Below are some of the cost changes for Medicare Beneficiaries in 2013:
Part A Premium for those who are not eligible for Premium Free - $441 per month
Part B Premium - $104.90 (Subject to change based on income)
Part A Hospital Deductible - $1,184
Part B Deductible - $147
Part D Drug Program - Initial Coverage, Coverage Gap and Catastrophic Coverage:
Initial Coverage Stage - Beneficiary will pay copayments based on the Part D Plan's tier level for each drug (many plans have an initial deductible up to $325)
Coverage Gap - Once combined costs incurred by the beneficiary and the Plan reach $2,970
While in the Coverage Gap the Beneficiary will pay no more than:
Catastrophic Coverage - After the Beneficiary's out of pocket costs for generic drugs and the full cost for brand name drugs (including the 52.5% brand name drug discount) = $4,750
While in Catastrophic Coverage the Beneficiary will pay:
Part D Drug Plan benefits change every January 1st, and the above tallies start fresh.  The Coverage Gap (also known as the infamous "Donut Hole") is being phased out entirely by the year 2020.
Increased Medicare Payroll Taxes:
Readers who earn (or are aspiring to do so) more than $200,000 will want to know (or maybe not) that the following increased Medicare taxes are to be implemented on January 1, 2013:

Note that these same income limits will be used to trigger a 3.8% annual tax on net investment income (the proceeds of which are to be used to help fund health care reform changes).